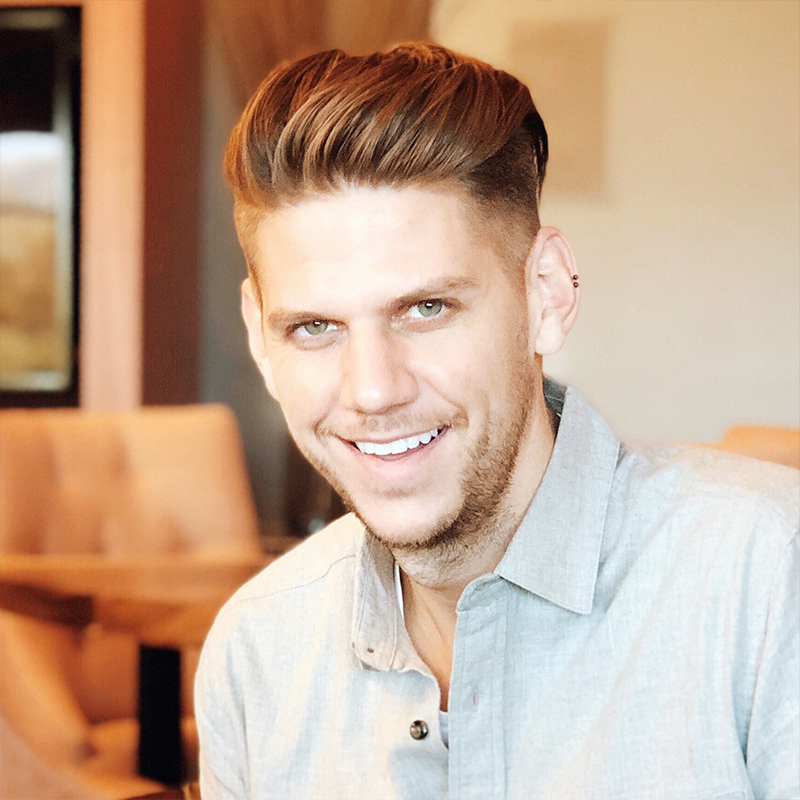 Following my whim, I have collected a handful of skills within the realms of design, business, film, astrology, life coaching, buddhism, and leadership development. I’m interested in understanding how people work and teaching others to follow the best path for themselves. Leveraging my training, I aspire to help you reach for your wildest dreams and find the good stuff in every day. 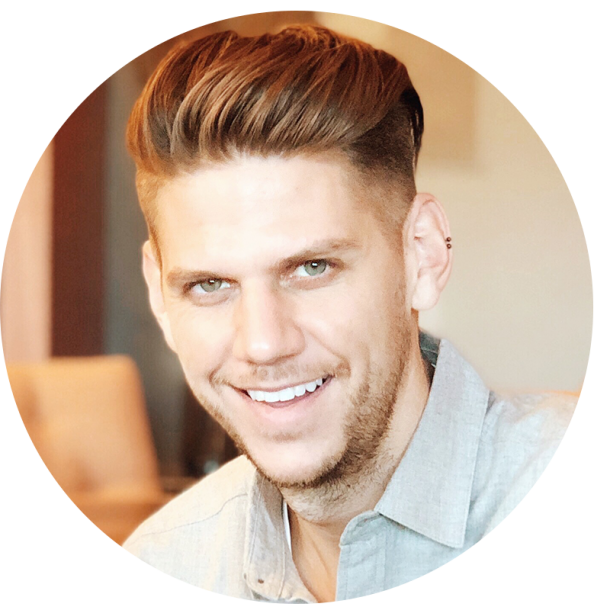 Join my mailing list to get the latest and greatest ideas about astrology and how it can help you live a fulfilled life.

My latest ideas about astrological archetypes are powerful and will help you understand who you're truly meant to be. I can't wait to share these ideas with you! -Danny

I'm all about practical, useful astrological tips. I don't send out horoscopes, just meaningful insights that will help you understand yourself and reach your greatest potential.