Outer planets are generational influencers due to their very slow movement. Modern astrologers who study Hellenistic and ancient astrology techniques have generally agreed that outer planets aren’t relevant in the average person’s life.

It’s important to mention that traditionally, each planet has either a benevolent, malevolent, or neutral quality. The outer planets are all wildly malevolent and powerful. They become activated when people rise to fame, power, or celebrity. This is why many people can’t handle fame well and end up overwhelmed by drugs, attention, etc.

In fact, a good astrologer would recommend someone with poorly placed outer planets to avoid paths toward fame.

The only situation where outers are included in a reading for an average person is when there is an exact conjunction with another planet or angle (1st, 4th, 7th, 10th house cusp). In these cases the outer planet acts similarly to a fixed star and exerts some of its influence. 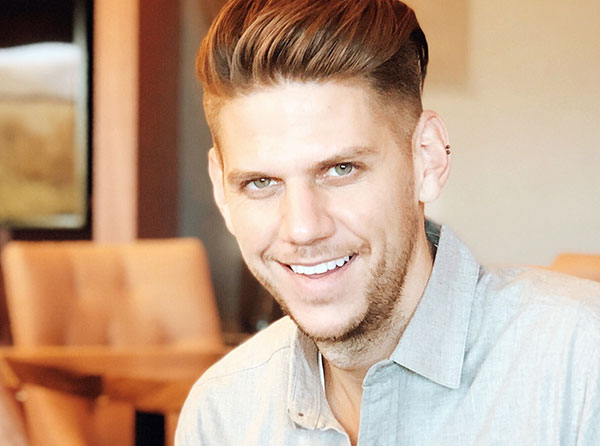